Below you will see the folks who crewed with us, contributing their time and effort to help us sail around the world. We normally had a total crew of three or four aboard, although there were long periods of cruising where just Leslie and Dick manned the boat. But on long passages we welcomed the company and contributions of others ... beside the fact that it gave all of us the ability to arrive at our next port without being sleep-deprived! The boat was better because of the sailing talents, the senses of humor and the companionship of these fine people.

Henry, John and June were the talent on the leg from Norfolk to Antigua.

Christy sailed from Bequia to all the way to Vanuatu - 9700 sea miles.

Kat did the Panama Canal, as well as 1300 miles from Vanuatu to Cairns, and Thailand

Ross sailed from the Marquesas to Tahiti, including the fastest leg - Nuka Hiva to Fakarava

Sloane: Tonga and Fiji plus Thailand

Kimball: impressed into service for three days in Fiji

Cairns, the Great Barrier Reef, and "over the top" to Darwin

Thailand to Turkey, including Pirate Alley and the Red Sea!

Tenerife to Antigua: the longest run (in duration)

John (third leg!), Steve and Nick on the eleven days from Sint Maarten to Norfolk.

And one special person, the man who helped us from Norfolk to Antigua, Bonaire to San Blas, Tenerife to Antigua, and Sint Maarten to Norfolk, weather guru Herb Hilgenberg... great "having you aboard", Herb. 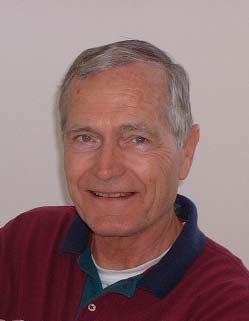 (Not shown due to lack of photos: Robert and Cody on New York to Norfolk leg.)

Thank You to all who were aboard ARAGORN!!